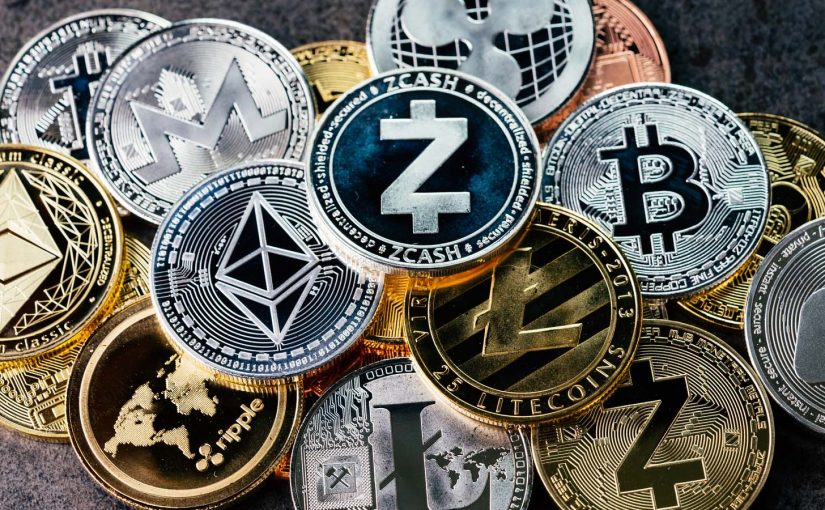 LAS VEGAS, April 06, 2021 (GLOBE NEWSWIRE) — via InvestorWire — Asia Broadband Inc. (OTC: AABB) (“AABB” or the “Company”) is pleased to announce that the Company has recorded over $1 million in AABBG Gold Token sales within the first two weeks after the token became available for sale on March 22. The initial two weeks of […]